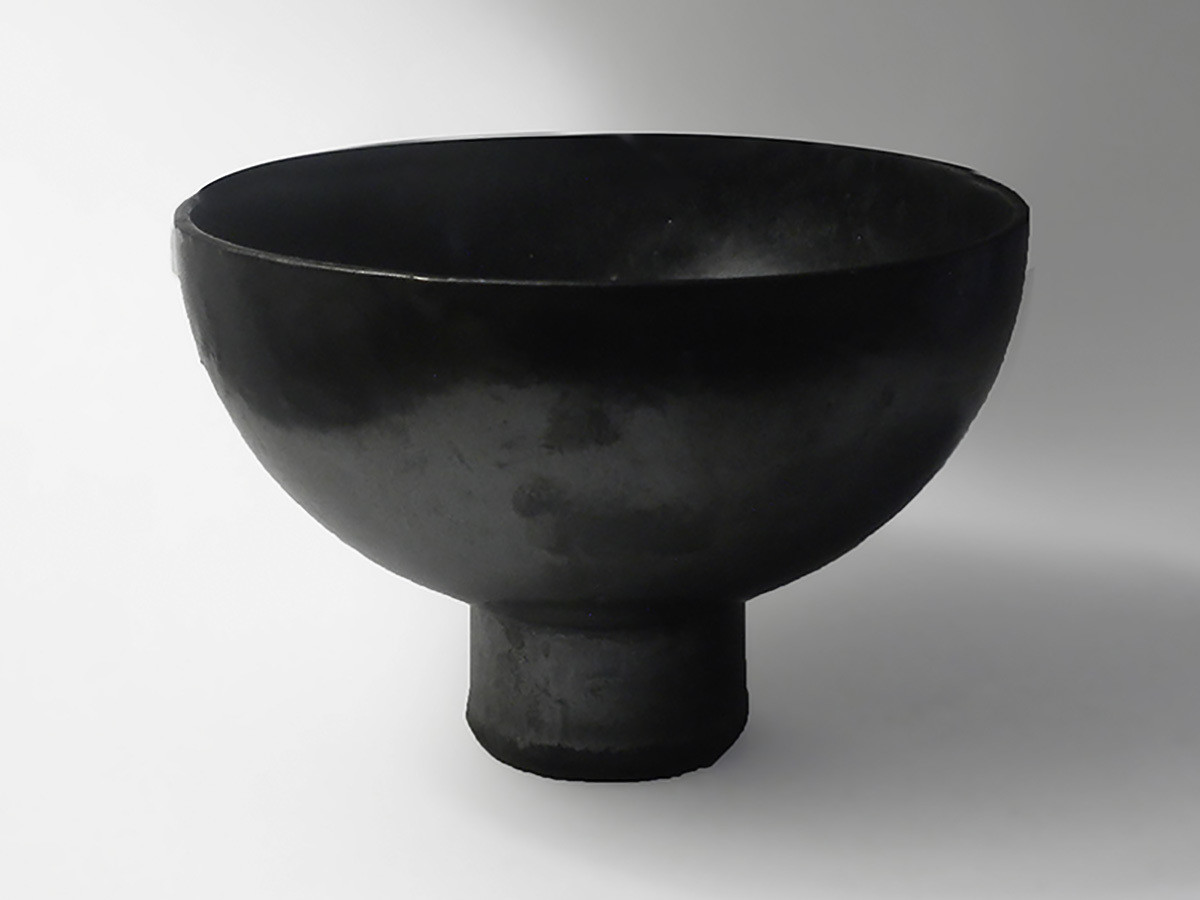 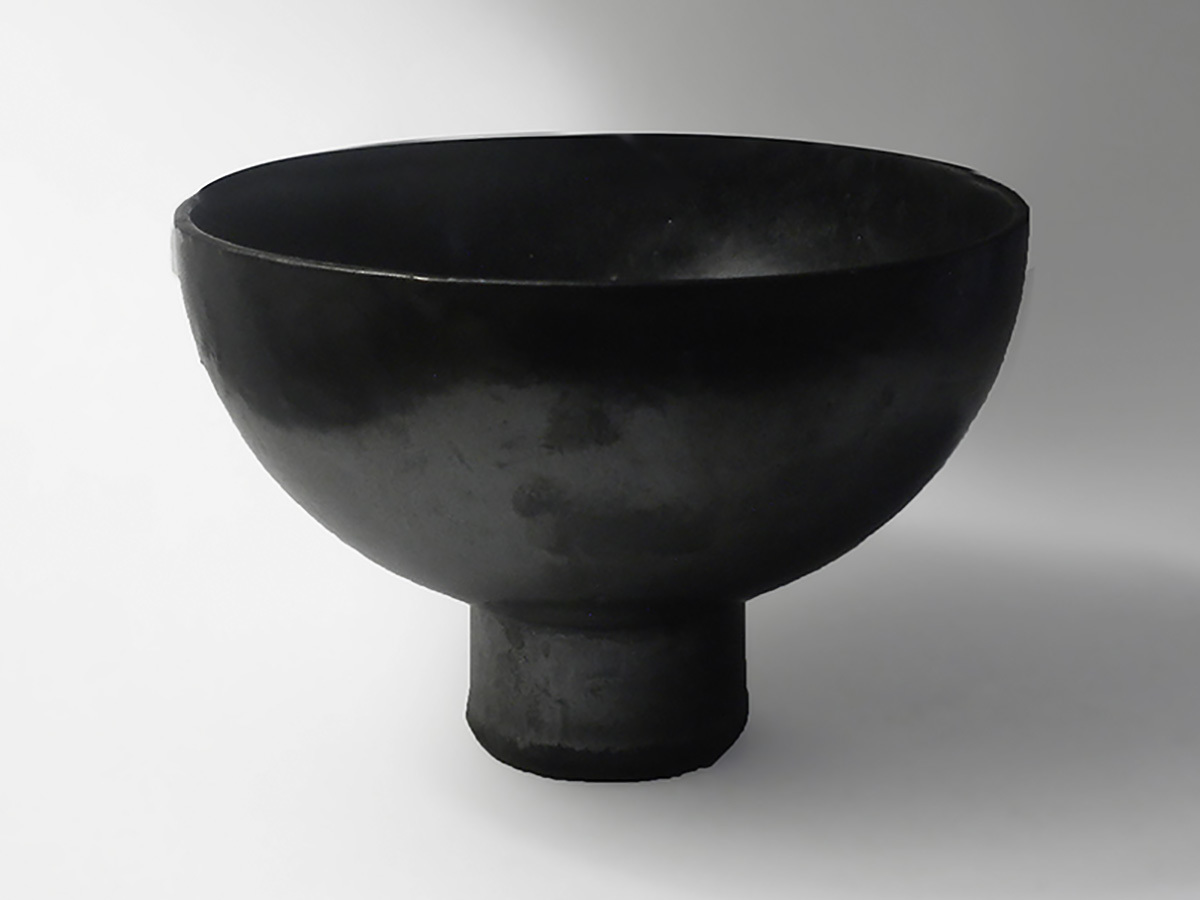 Andersen Design is an American Designer Craftsmen Studio established by Weston and Brenda Andersen in 1952 on Southport Island, Maine, USA. The studio was started with a philosophy of creating hand crafted products affordable to the middle class. Andersen Design remained an American made ceramic studio when most of the western ceramic industry moved production to foreign labor markets and competed successfully in a market flooded with foreign made imports, producing a hand-made art product affordable to the middle class.

The Chalis was Weston’s last functional form design developed in the decade preceding the brain injury with which he was afflicted during the last five years of his life (1922-2015). During his younger years Weston identified with being an agnostic but in later life he came to recognize his belief in God. Although he never attended a church, Weston was philosophically involved in esoteric philosophy. During the decade when he created this last functional form design, Weston listened to audio recordings of the New Testament. Although Weston never verbally stated that the bowl has an esoteric meaning, it cannot be ignored.

Weston produced three prototypes of the Chalis, but one was broken and glued back together, leaving only two unaltered prototypes.

Weston was experimenting with variations of the foot of the Chalis. Weston often used a cut and paste technique in designing, literally cutting up slip-cast forms and pasting them together to make new ones. A mold was made of the basic form of the bowl of the Chalis while the foot is cut out of the flute vase.

A lush ebony glaze designed by Weston covers the red stoneware body. Weston also designed the recipe for the body used in slip-casting the forms.

The glaze in the bowl has some pinholes which do not distract from its beauty but are variegations which identify this particular Chalis as an object of history, a time and a place when an unusual American company was possible. We hope this unique enterprise will persevere so that future generations can participate in the engaging process of handcrafting ceramics in America, but there is no certitude today. The subtle imperfections identify this ebony Chalis as a hand-crafted prototype produced by the one of the founders of Andersen Design, Weston Neil Andersen, in the latter years of a life lived meaningfully.

The Chalis Bowl is four inches tall and six and a half inches in diameter.

All Andersen Design products begin with the raw materials of the earth and are hand-made in the USA.